Along with house mice, rats are considered to be the most widespread terrestrial mammal. Rats carry a vast number of diseases, including Weil’s Disease, Rat-Bite fever, Foot and Mouth and Salmonellas. Even fleas carried by rats can spread disease. Rats also cause substantial damage to property and furnishings.

The gestation period of a pregnant female rat is 21 days with an average litter between eight to ten pups. A female rat can become pregnant immediately after giving birth and will produce up to 12 litters a year. In the presence of an adequate food source, one rat’s nest can turn into a rat colony of 50 rats in six months.

Many businesses are situated within populated areas. If control methods are not put in place, there is a risk of exposing the general public to an unhealthy rodent population. 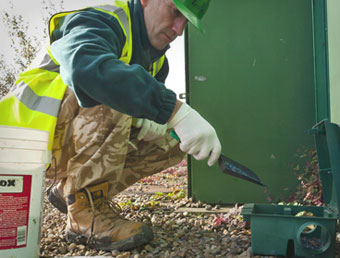 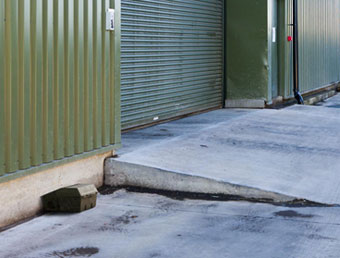 EcoPro has the experience and knowledge to deal with these rodent problems efficiently, effectively and discreetly.

EcoPro rodent control services can be adopted as a single programme, or can be part of a total pest control programme to include other species.

EcoPro offers a full service of rodent control, including intensive treatments, emergency call outs and regular visits to monitor and contain populations. Toxic and non toxic bait and blocks are used, along with other methods.

“ I have used the pest control services of EcoPro for some years now and they have always provided me with a professional service and a very good level of control. ”

EcoPro has effective and efficient control programmes to help you prevent potential rodent problems or treat established infestations. Contact us to discuss your needs.